Hit the reset button with this plan that eliminates the modern foods that contribute to inflammation and being overweight while you enhance weight loss by also practicing intermittent fasting.

On this plan you will follow the Paleo diet while you’re also fasting intermittently. The combination of the restrictive, anti-inflammatory diet with an element of fasting will enhance weight loss speed plus give the body time to repair itself.

The Paleo diet is a diet that is composed solely of what the Paleo caveman hunted or gathered during the Paleolithic period, roughly 2.5 million years ago to 10,000 B.C., which is right before the advent of the agriculture revolution (10,000 BC on).

Paleo is a low carb (23%), high fat (39%) and high protein (38%) short term diet with an average daily caloric intake of around 1000 kcal. This diet is designed to help with inflammation, autoimmune disease, and digestive health.

Intermittent Fasting (IF) is not a diet per se but can be described as an eating pattern that cycles between periods of feeding and fasting. Fasting has been practiced throughout human history. Ancient humans did not have free access to food and sometimes could not find anything to eat so they had to frequently resort to an innate mechanism that allowed us to function without food for extended periods of time. In fact, fasting was more likely to occur, than abundant eating multiple times each day. IF can be added to any eating plan as it does not specify which foods you eat but rather when you eat, which for most people mean skipping a meal causing a reduction in total caloric intake to the tune of 300-500 calories per day, which assist in weight loss.

The three most practiced forms of IF are:

In this plan you are going to follow the 16/8 method as it has been reported by our clients to be the simplest, most sustainable, and easiest to stick to.

Types of Food You’ll Eat On this Plan

REDUCE nothing on Paleo as you are expected to only eat what is allowed and avoid what is not. Not that flexible!

Skip breakfast and break your fast at 12pm (noon). Eat your meals in the next 8 hours and stop eating at 8pm.

Start eating at breakfast time, for example 8am and stop eating at 4pm. In this scenario you will skip dinner.

This Plan Is Suited For:

Want to get a better idea of what you'll eat on this plan? View a sample weekly menu. It will help you decide if this is the best plan for you.

Try it out first, 7-day trial

Get a Free Trial

Exercise Plans to Match this Nutrition Plan With 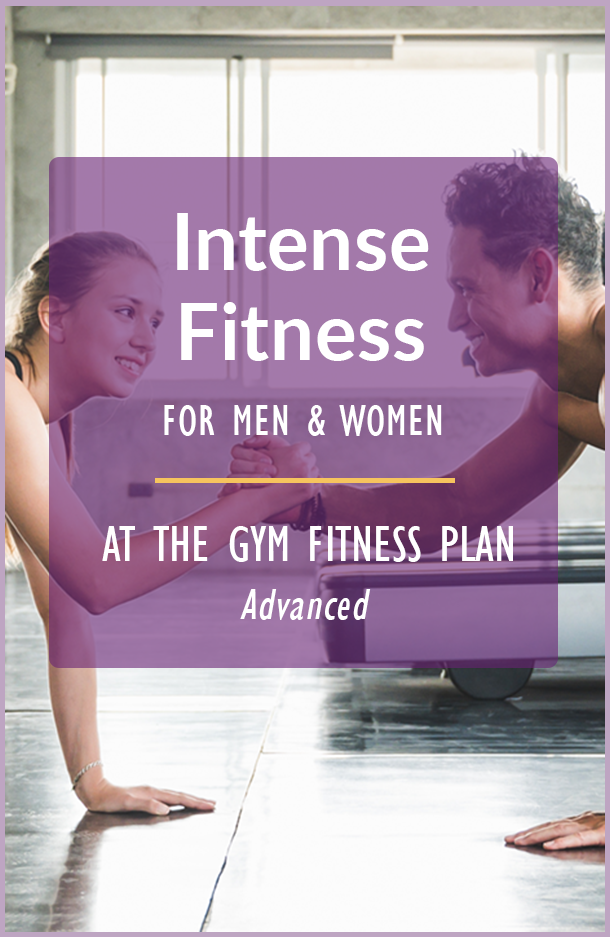 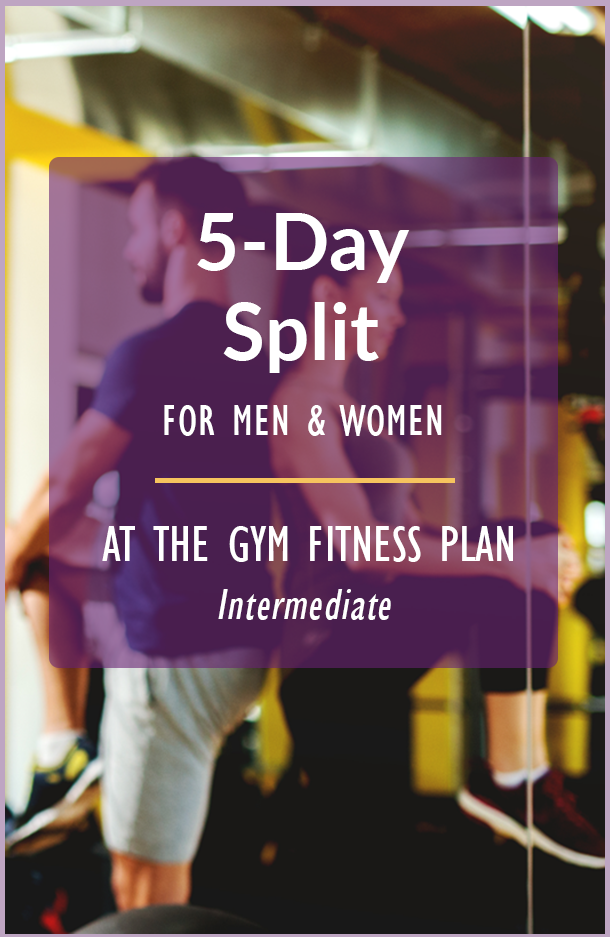 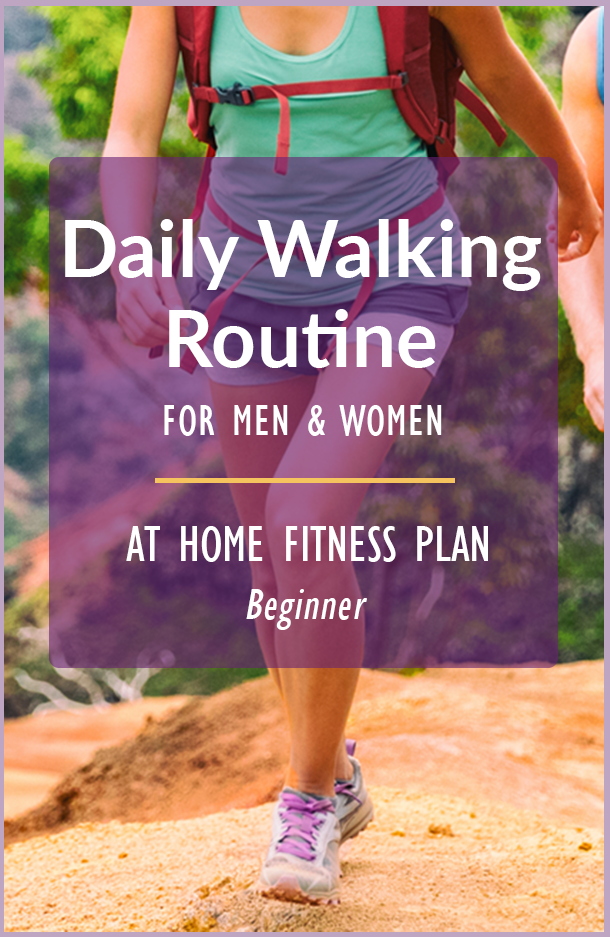 Are you ready to create optimal health for yourself?

Get a detailed breakdown of how much weight you should lose to get to your ideal weight and prevent chronic illness.

You have Successfully Subscribed!